Apart from “Who is Nicholas WWE” followng are the top trends!

Wow, looks like Nicholas has really been the highlight of this Years Wrestlemania! He certainly got his Wrestlemania moment both in the Arena and on Google search as well!

Who is Nicholas WWE Really?

Braun Strowman won the the tag team championship along with Nicholas, a fan from audience, a young kid. They took on the team of Sheamus and Casaro. Braun strowman’s tag team partner was a mystery that unfolded on the biggest stage of them all!

Nicholas is just a WWE fan who is currently one half of the tag team champions. WWE will end this stint soon! Nevertheless, the kid will remember this for a lifetime.

Why I am writing about Nicholas?

I am a researcher and also a WWE follower, saw this trending today. Since I watched WrestleMania live this, I thought about explaining it. This 10 year old kid will certainly remain in the minds of WWE fans for years to come.

I know this article is not related to my website but still I thought about posting it here than anywhere else.  This article goes to blog category of my website which means its purely on my interest.

Here are top Results of WrestleMania 2018

An experienced IT and Digital marketing consultant with more than 10 years of experience. Holds Masters degree in Information Systems and Bachelors in Computer Science. Owns several websites and blogs! Also has a YouTube channel by the name Fixing Tiny Tedious Things. https://www.youtube.com/FixingTinyTediousThings Feel free to reach out if you have any business talks or something to add to this website :)

What is NATO and How many Countries are its members? 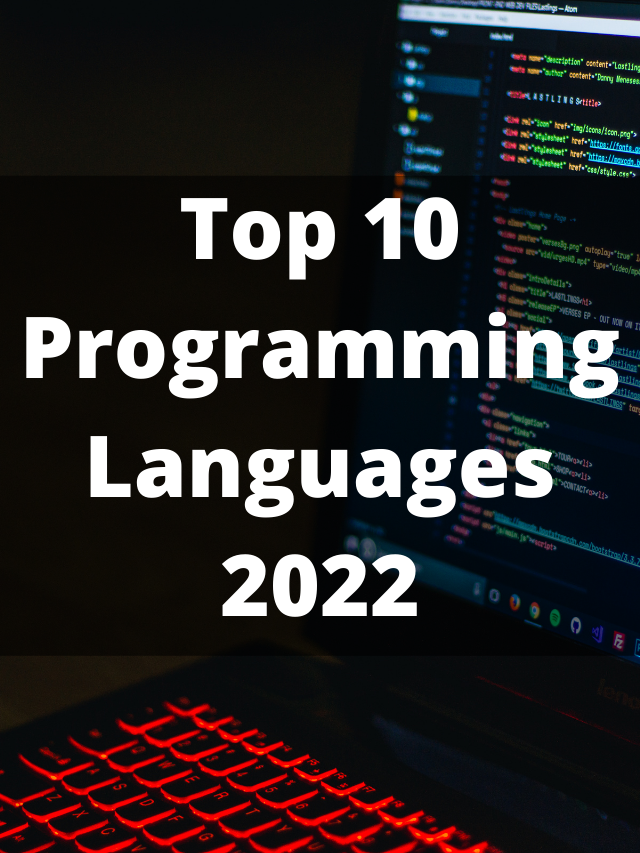 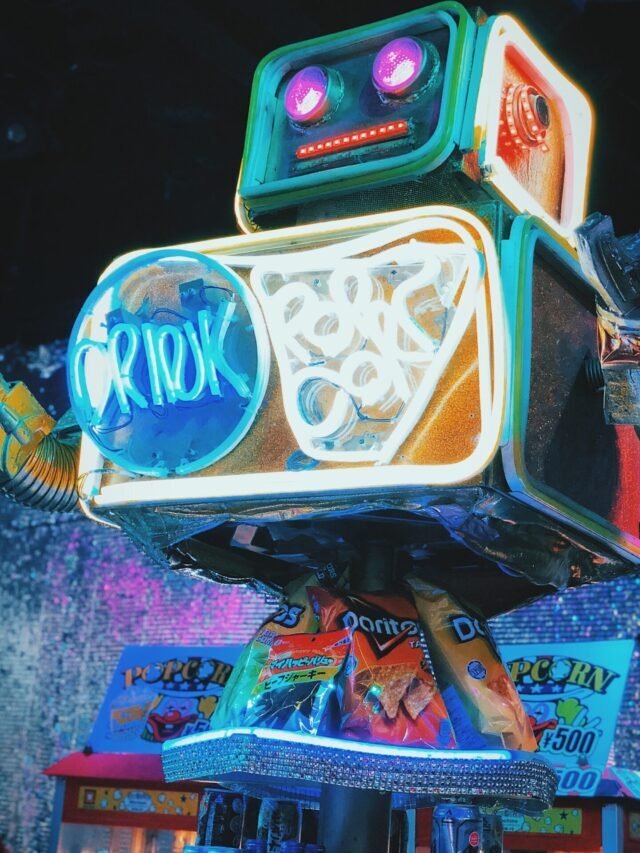 Books you need to read If AI Fascinates you 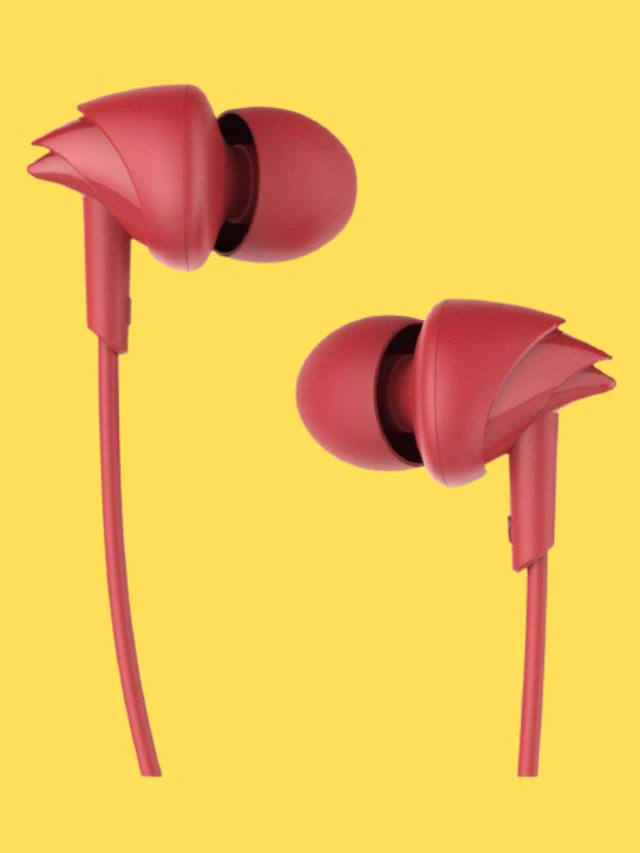 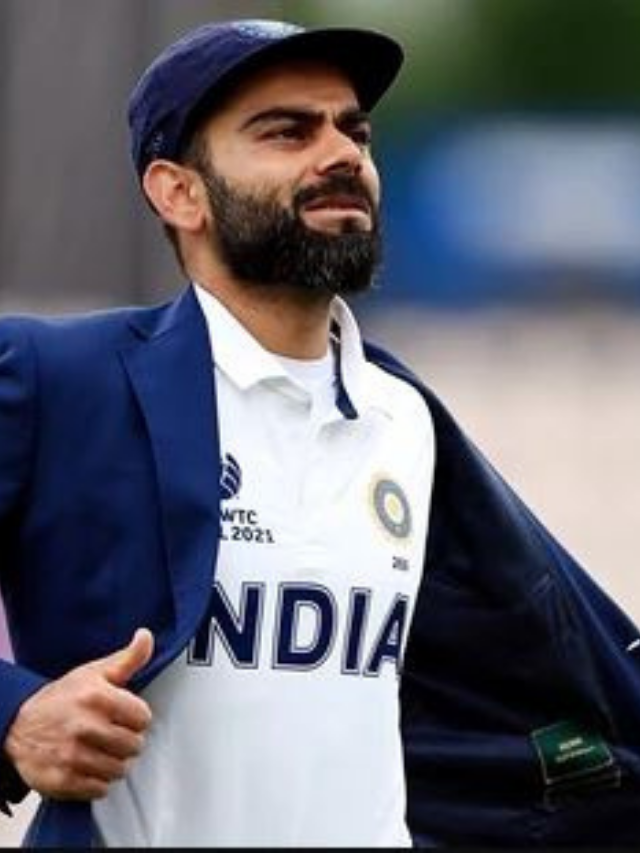 Virat Kohli Steps Down From Test Captaincy
View all stories